Excellent table, purchased for the projector, fast delivery to Krasnoyarsk 2 weeks, I recommend the seller. 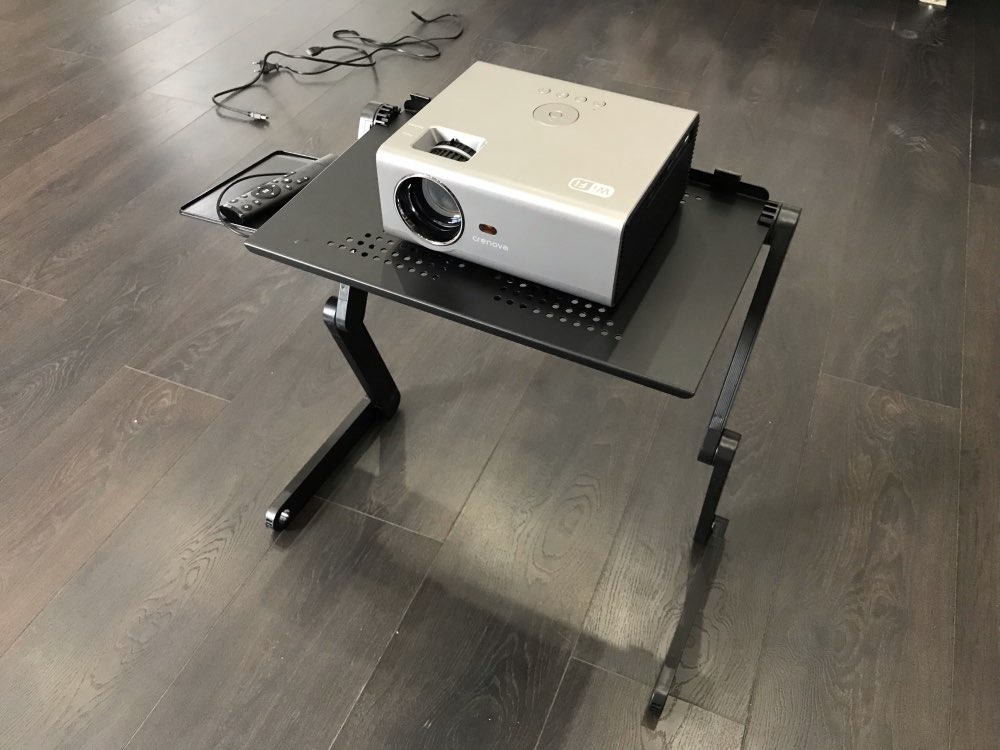 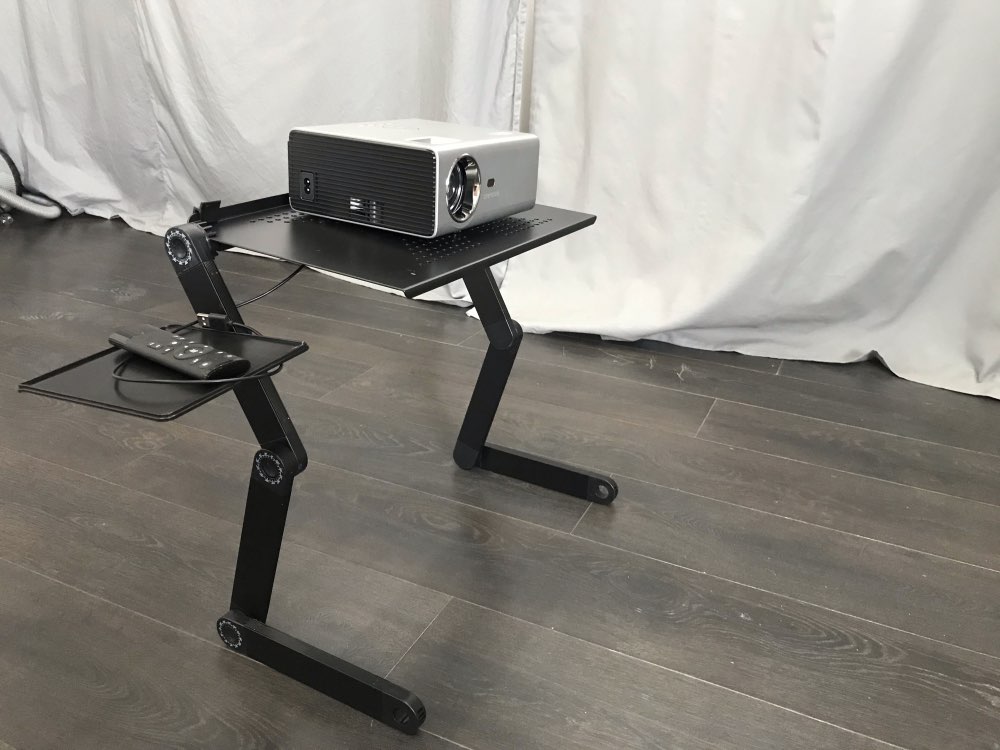 Ordered on January 27. I ordered from the Russian Federation, as I expected to receive the parcel in the promised time (February 4). Immediately was assigned the track number of the parcel, but it was not tracked. As it turned out-the number is some left, and in fact the parcel was sent only on February 10 (apparently in the period from 28.01 to 10.02 It went to China, despite the order from the Russian Federation). Came on February 17. When unpacking, I found that the barrier holding the laptop was bent (in the photo you can see). Opened a dispute, returned some money, the goods left to themselves. As for communication with the seller: answers a day after three, in all blames the post of Russia. As for product description: item one in one as the photo. 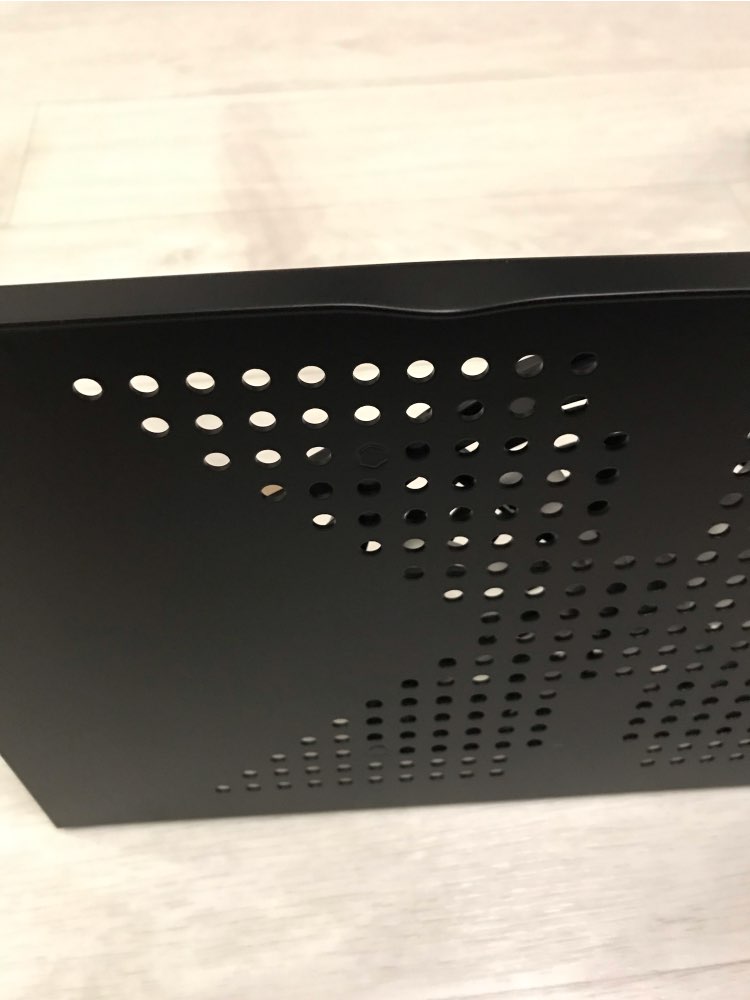 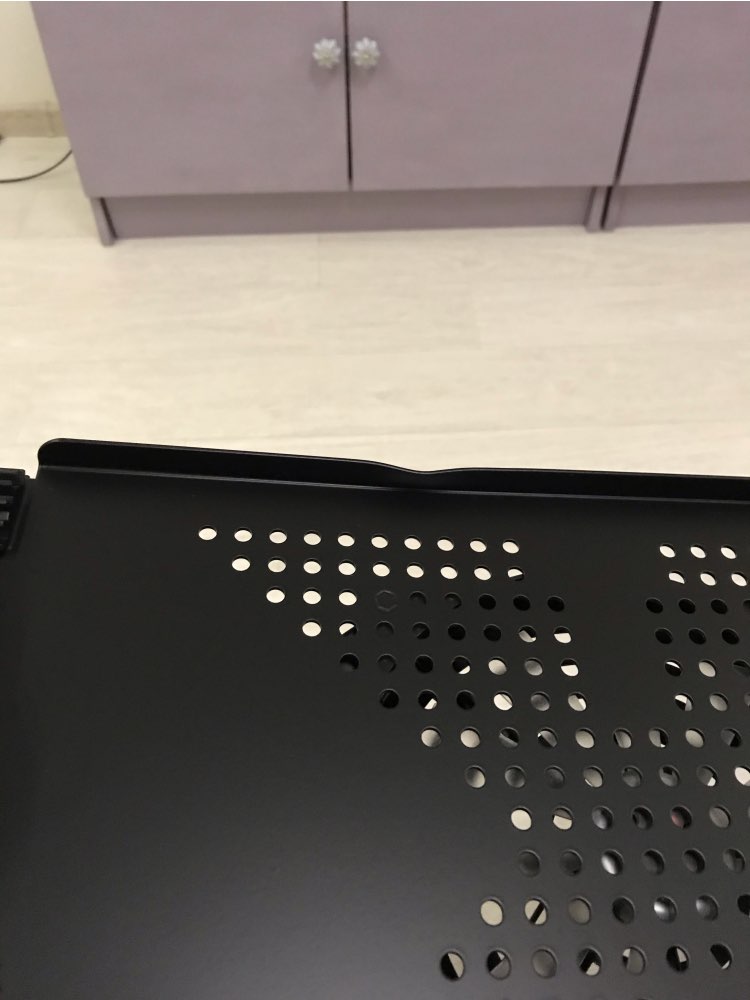 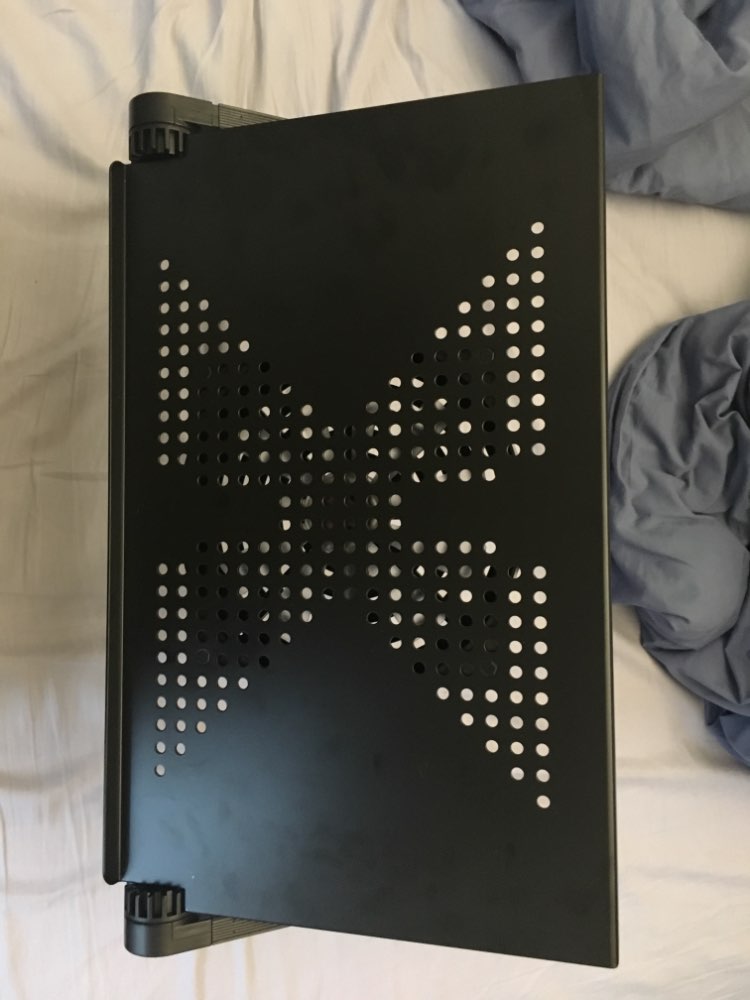 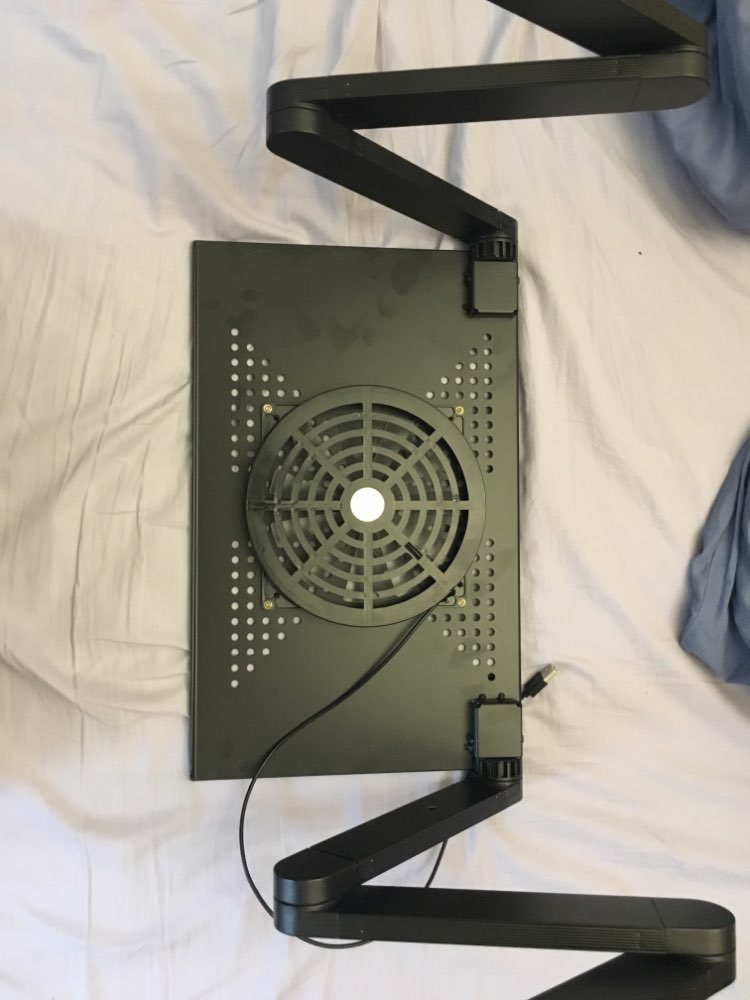 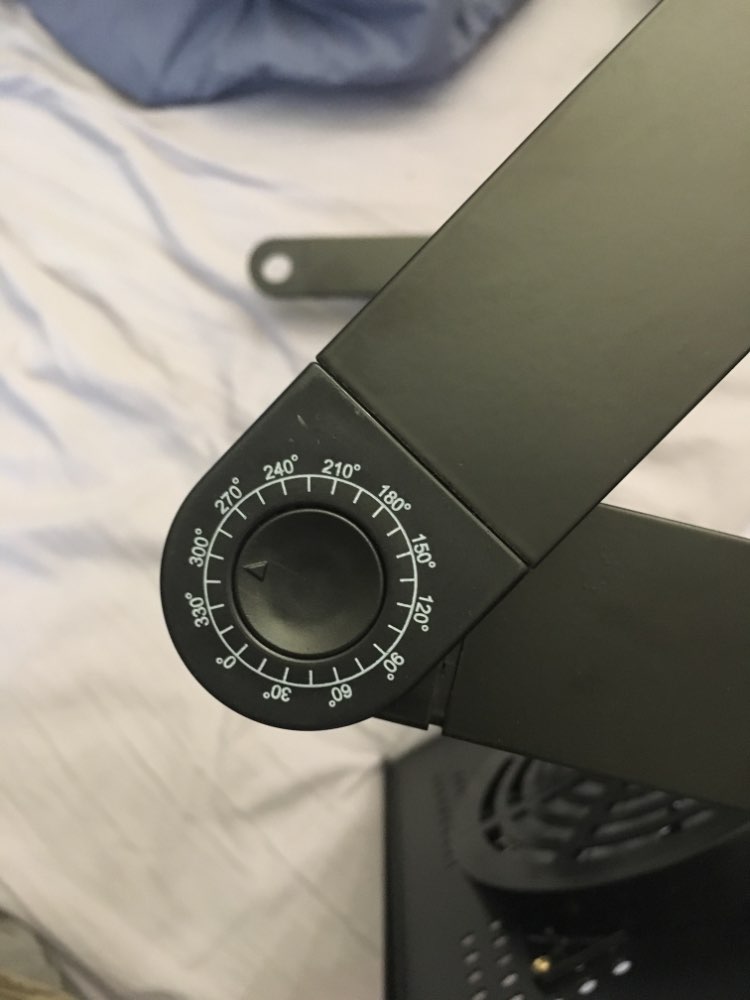 Delivery took more than 2 months. This is the only negative (HC whose fault). But the table itself is good. The fan works quietly, the design inspires confidence (if intended to use), on upholstered furniture is well. Laptop 17 "fit without problems. 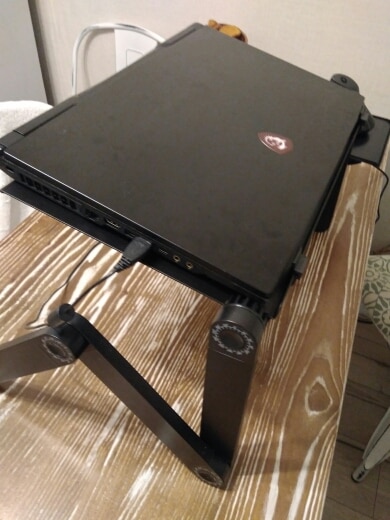 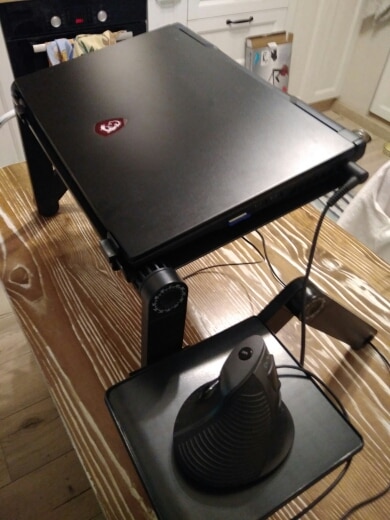 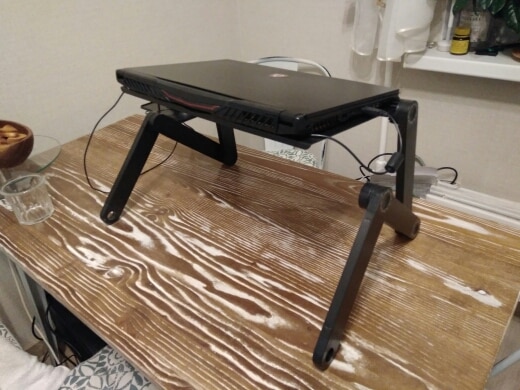 Great table-stand! To Magnitogorsk delivery 20 days! Material quality! Mounts are clear and quality too! 17.3 inch laptop is great! Place for the mouse until I understand, convenient or not! Over time I think I understand! Built-in cooler feels weak! All right! The only other seller pulled with the shipment, after 7-10 days sent, so in fact the delivery is faster in Russia came out! But in general I definitely recommend, I searched for a long time and determined which one to take 17,3 inches, definitely did not regret and advise everyone! The photo shows that the tutelka in the tutelka is a laptop! Definitely 5!!! 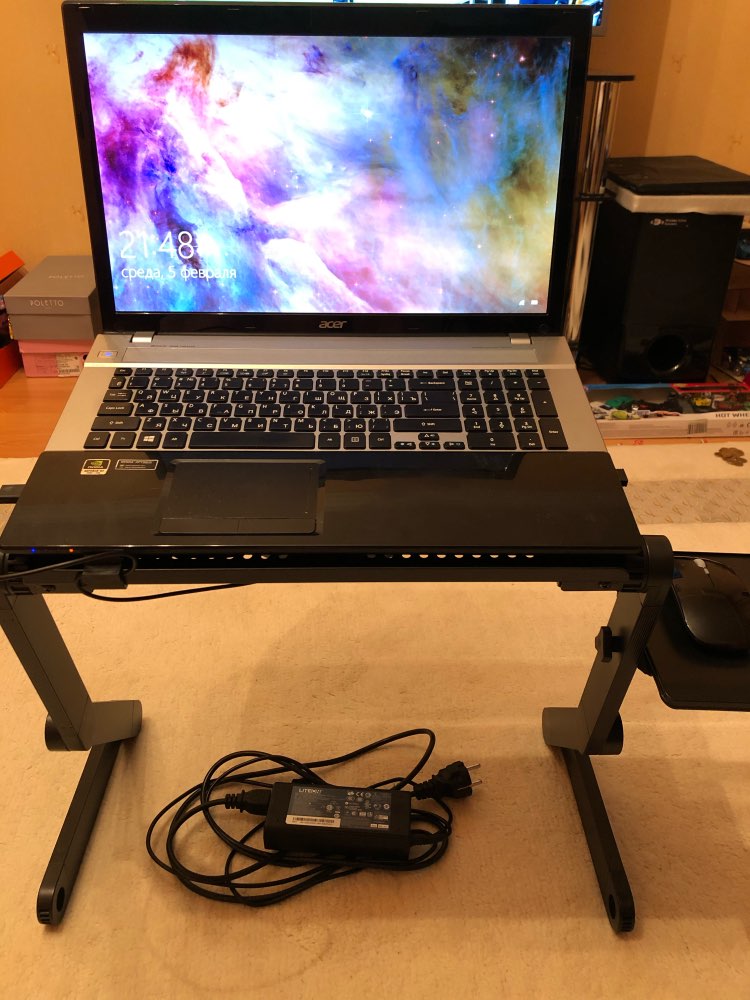 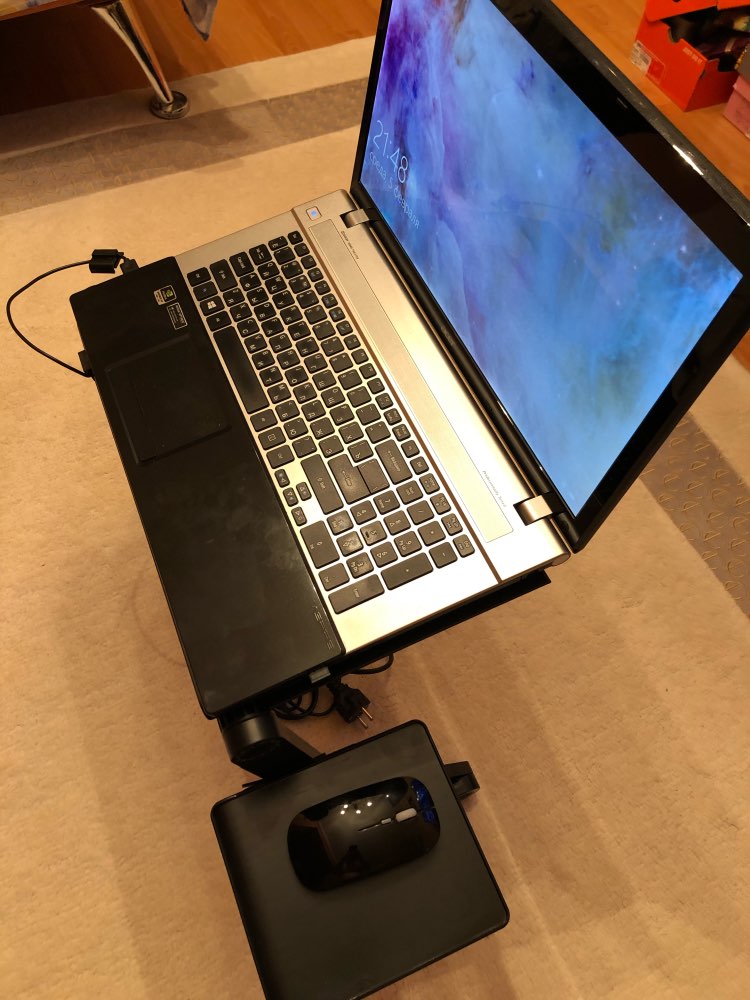 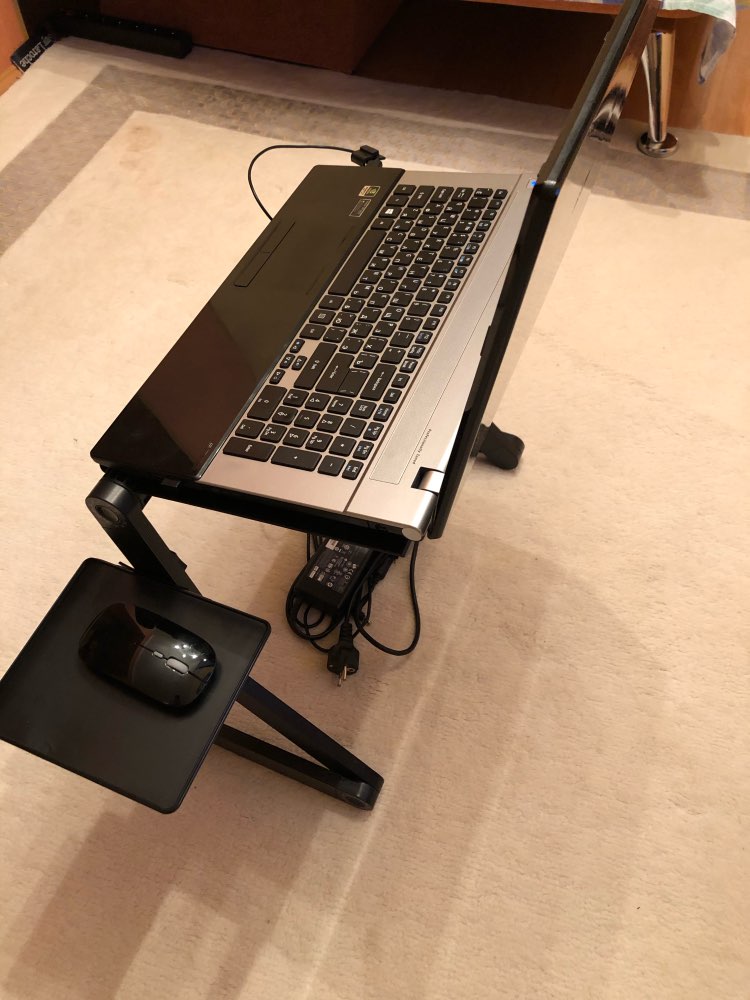